“We deserve dignity for our work”

“But none of you want your daughters to become sex workers”

“Housewives don’t want their daughters to become housewives in the future, will you abolish marriage because of that?” 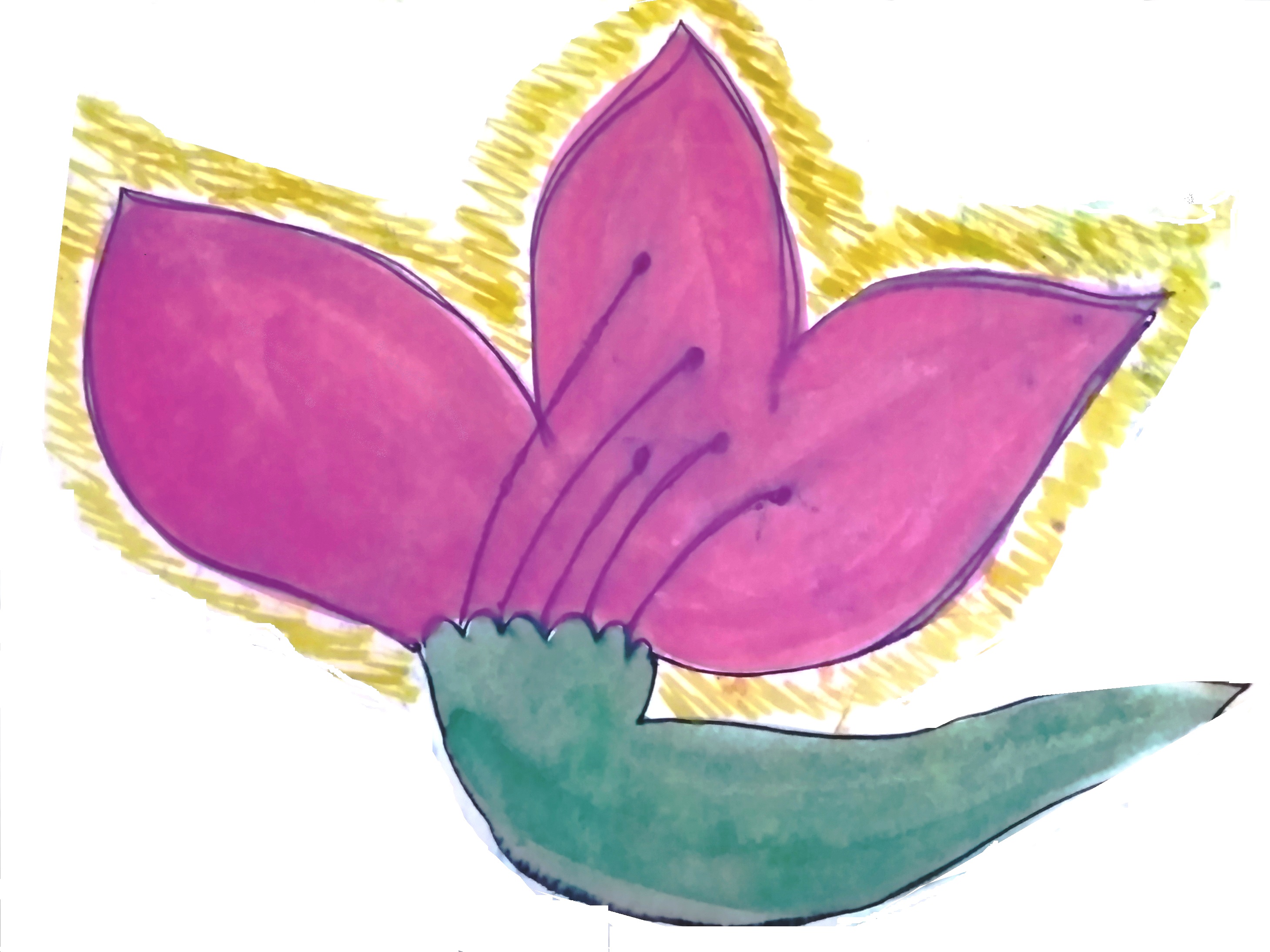 This piece and illustration was made by Aundhati who attended the 23rd Sangat Month Long Course in 2018.

Do Not Be Afraid of Feminism, Join It – Kamla Bhasin